Bute Cottage Nursery School was established in 1974 to provide for 40 FTE places.  Its building was originally intended to accommodate two extra classrooms for St Josephs Catholic Primary School.  The school is situated near the centre of the town of Penarth and has a wide catchment area that is neither particularly prosperous nor economically disadvantaged.

It provides nursery education for three and four-year-olds, who are admitted on a part-time basis at the beginning of the term following their third birthday. The maximum time children spend in the school is five terms.  Numbers on roll were increased from January 2013 to 48 FTE (96 part time) places; The school has the capacity to accommodate 96 children.

The Nursery enjoys very strong links with local childminders and daycare providers, many of whom offer wrap-around care arrangements for families.

The Welsh Government aims to have a million welsh speakers by 2050 with the education system playing a key role in achieving this target.  At Bute Cottage Nursery we have a welsh mascot called Dewi Draig who helps the children to understand and use welsh words and phrases. Dewi also helps us to learn about the welsh culture and what it means to be a citizen of Wales.

We have Helpu'r Heddiw T-shirts that pupils will be given to wear as a reward when we hear them using welsh words in nursery.  We are pleased to announce that the school has achieved the "Siarter Iaith" Welsh Charter Bronze Award.

You can help us achieve this by:

Looking out for our welsh phrases on the parents noticeboard and encouraging the children to say them at home. 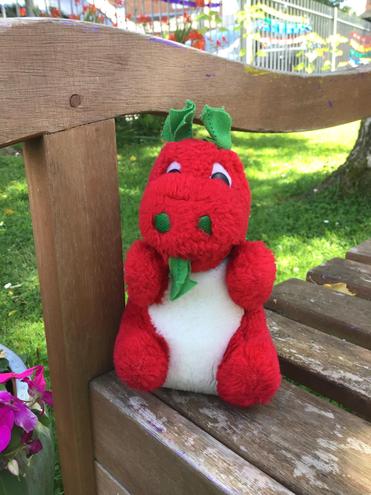 We are working towards recognition as a 'Rights Respecting School', an award given to schools on behalf of Unicef UK.  We have already achieved the first stage of the award, Bronze:  Rights Committed.

Unicef is the world's leading organisation working for children and young people and their rights.  In 1989, governments across the world agreed that all children have the same rights by adopting the UN Convention on the Rights of the Child (UNCRC).  These rights are based on what a child needs to survive, grow, participate and fulfil their potential.

Bute Cottage Nursery School pupils will learn about their rights by putting them into practice every day.  A Rights Respecting School models rights and respect in all its relationships. 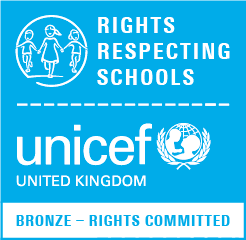